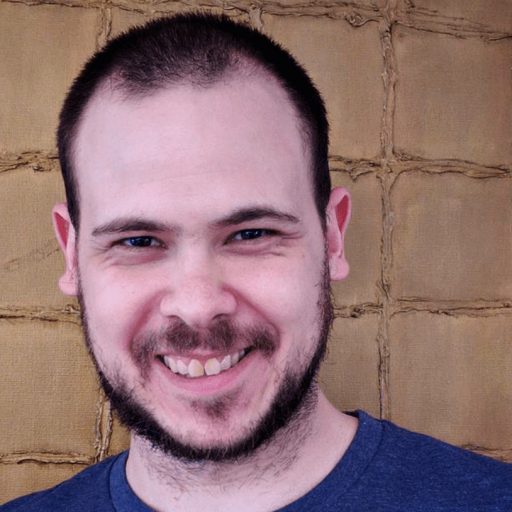 I’ve put in my first weekend with the iOS 14 public beta. Some first impressions, with the caveat that things can and likely will change:

It’ll be fun to watch iOS 14 evolve during the Summer of Bugs. It’s already better than iOS 13 in so many ways, and should be well-received when it’s released in the fall.